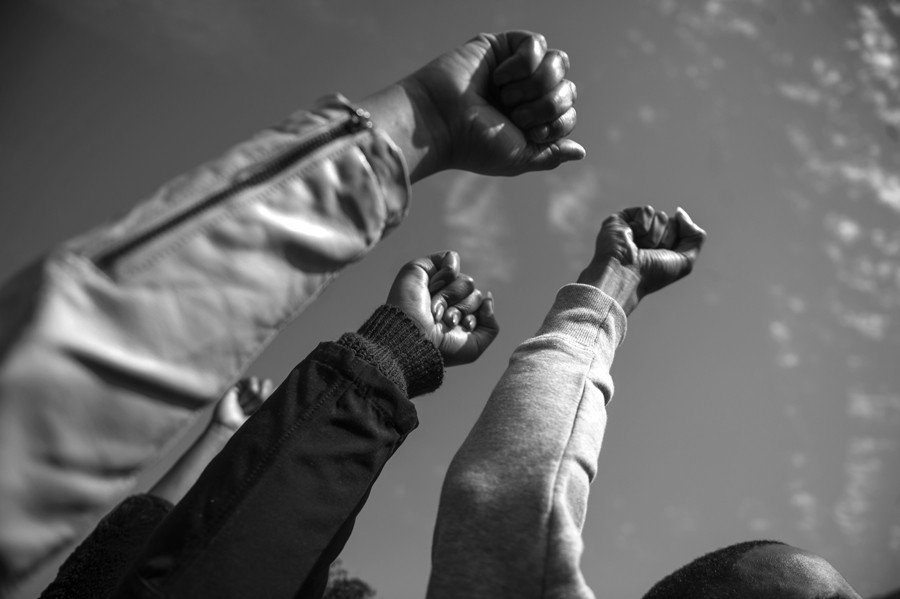 On November 9, Timothy M. Wolfe resigned from his position as president at the University of Missouri due to revolts around the campus regarding racial tensions. The deciding factor for the president’s decision came from the school’s football team, who threatened to refrain from playing until Wolfe resigned.

Student and faculty protests went on for months prior to the president’s resignation, the outrage sparked by accounts of racism on the overwhelmingly white campus. In addition to Wolfe’s resignation, the school’s chancellor, R. Bowen Loftin, stepped down from his administrative position.

The racial division on campus is significantly uneven, with 77% of the population being white and only 7% being black. Charges of persistent racism, particularly complaints of racial epithets hurled at the black student body president, were what sparked the strongest reactions. There were also issues regarding the amount of attention the university payed to the complaints from students and staff.

The racial tensions on the campus were not the only issue that led up to such an influential change. Anger had been brewing since August when the university said it would stop paying for health insurance for graduate teaching and research assistants.

“Tim Wolfe’s resignation was a necessary step toward healing and reconciliation on the University of Missouri campus, and I appreciate his decision to do so,” Governor Jay Nixon said.

The school’s football team decided that players would not participate in any practices, games, or other sporting events until the official resignation of Mr. Wolfe.

“The athletes of color on the University of Missouri football team truly believe “Injustice Anywhere is a threat to Justice Everywhere.” We will no longer participate in any football related activities until president Tim Wolfe resigns or is removed due to his negligence toward marginalized students’ experiences. WE ARE UNITED!!!!!!,” sophomore defensive back Anthony Sherrils said in a tweet.

“We are aware of the declarations made tonight by many of our student-athletes. We all must come together with leaders from across our campus to tackle our challenging issues and we support our student-athletes right to do so.” the Missouri athletic department said in a statement.

In addition to the team’s unified front, many individuals took extreme measures of protest. Graduate student Jonathan Butler announced that he was going on a hunger strike until Wolfe was removed. Criticisms were made about Wolfe’s nonchalance about the issues.

“My behavior seemed like I did not care. That was not my intention. I was caught off guard in the moment. I am asking us to move forward in addressing the racism that exists at our university – and it does exist.” Wolfe said in a statement issued to apologize for his reaction at Missouri’s homecoming parade when the ConcernedStudent1950 group approached his car. ConcernedStudent1950 is a student activist group that has led in the fight to end hostility regarding race across the campus.